Fred Matser is founder and chairman of the Fred Foundation and a leading Dutch humanitarian who has been active for decades in social and ecological transformation. This inspiring book lays out his philosophy of life in a series of short interrelated essays reflecting on lessons from 75 years of experience.

I loved Fred’s definition of consciousness as ‘the universal organising principle that ‘in-forms’ – brings into form, shapes, orchestrates the myriad dynamisms of nature, which manifest themselves as ‘in-formed’ transformation.’

They speak directly on themes such as goals, competition, community, cooperation, knowledge, art, self-expression, growth, money, and dancing polarities. I found many valuable insights within these pages, for instance in reflecting on goals in relation to the process of living, where Fred likens human life to sailing as a process whose ‘meaning is immanent in each and every moment’ rather than in reaching the end – the same applies for me to golf – one plays best when in the flow and fully present.

I loved Fred’s definition of consciousness as ‘the universal organising principle that ‘in-forms’ – brings into form, shapes, orchestrates the myriad dynamisms of nature, which manifest themselves as ‘in-formed’ transformation.’ (p. 36) As a corollary he sees our human role as cells of a universal organism in the ‘whole-and-all’.

He encourages us to find and express our authentic voice, and to tune into deeper empathic feelings so as to ‘regain access to the streams of transpersonal, transcendent information that surround us at all times’ rather than to give in to an ‘epistemic inversion’.

He describes his own experience of receptively ‘being thought’ in an ‘all-encompassing feeling of flow and non-resistance’ where he contrasts this sense of declenched freedom with the ‘highly clenched mode of the finite’ and its corresponding sense of resistance; however, he also recognises the key role of resistance and tension in the dancing polarities of life that must be restored to balance with more emphasis on the feminine.

Ultimately, life is about being, attention and care on an inner journey that returns us to the silent ground.

This is a fine book of distilled life wisdom.

David Lorimer is a writer, editor, speaker and poet. Having left his career in banking at the age of 24, he embarked on a quest for wisdom and deeper understanding of life. Since then, he has devoted himself to education in the broadest sense.

He is founder of Character Education Scotland, Programme Director of the Scientific and Medical Network and former President of Wrekin Trust and the Swedenborg Society. He has also been editor of Paradigm Explorer since 1986. He was the instigator of the Beyond the Brain conference series in 1995 and has co-ordinated the Mystics and Scientists conferences every year since the late 1980s.

If you want to learn more about David, please visit https://www.davidlorimer.co.uk.

Back to Media Publications 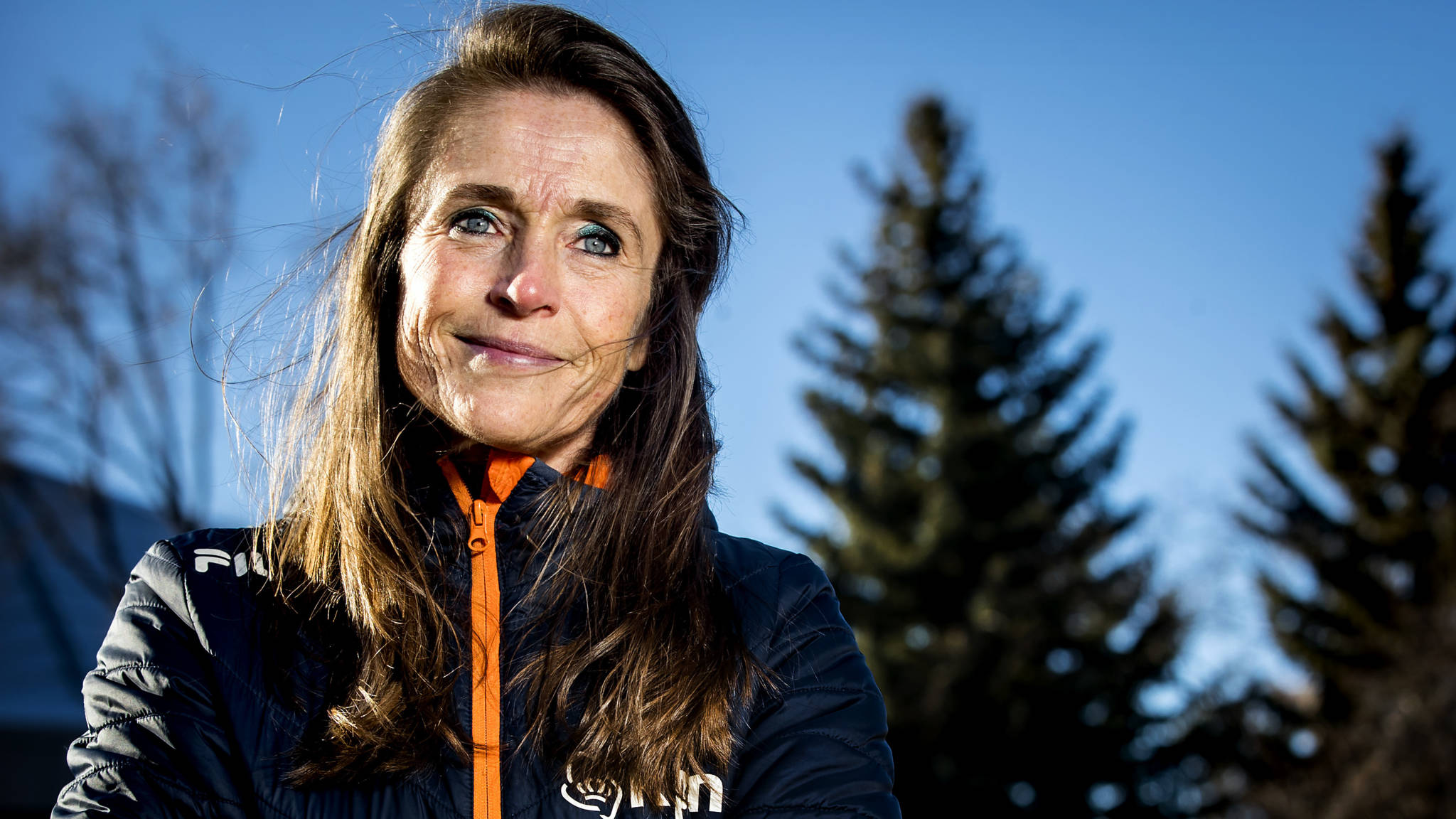 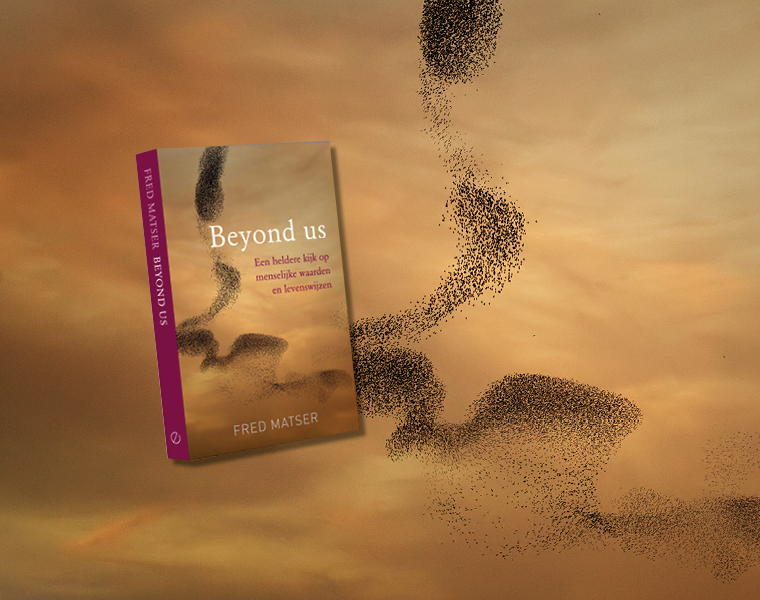 Beyond Us review door Volzin 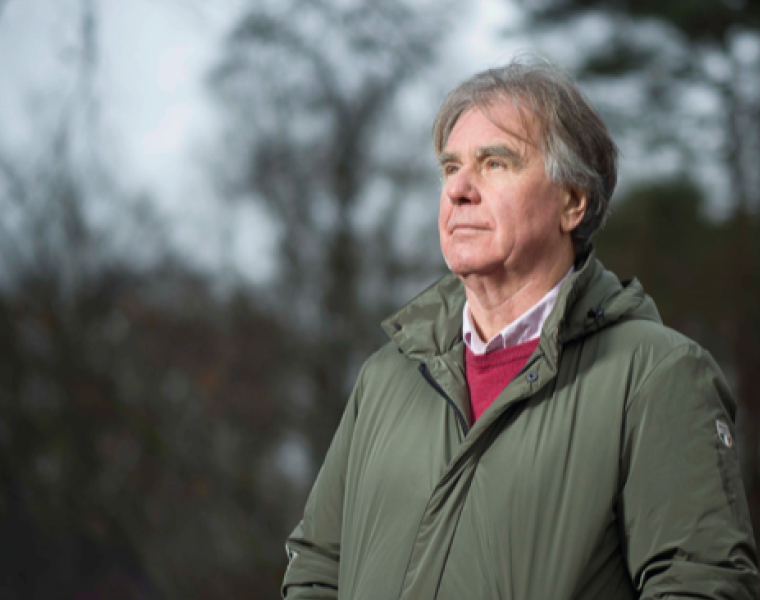 This website uses cookies to improve your experience while you navigate through the website. Out of these, the cookies that are categorized as necessary are stored on your browser as they are essential for the working of basic functionalities of the website. We also use third-party cookies that help us analyze and understand how you use this website. These cookies will be stored in your browser only with your consent. You also have the option to opt-out of these cookies. But opting out of some of these cookies may affect your browsing experience.
Necessary Always Enabled
Necessary cookies are absolutely essential for the website to function properly. These cookies ensure basic functionalities and security features of the website, anonymously.
Functional
Functional cookies help to perform certain functionalities like sharing the content of the website on social media platforms, collect feedbacks, and other third-party features.
Performance
Performance cookies are used to understand and analyze the key performance indexes of the website which helps in delivering a better user experience for the visitors.
Analytics
Analytical cookies are used to understand how visitors interact with the website. These cookies help provide information on metrics the number of visitors, bounce rate, traffic source, etc.
Advertisement
Advertisement cookies are used to provide visitors with relevant ads and marketing campaigns. These cookies track visitors across websites and collect information to provide customized ads.
Others
Other uncategorized cookies are those that are being analyzed and have not been classified into a category as yet.
SAVE & ACCEPT
This site is registered on wpml.org as a development site.